Ipswich Museum has an important historic collection which dates back to its opening in 1847. A recognised strength of the natural history collection is the historically important Victorian and Edwardian taxidermy of animals from across the globe.

The taxidermy collection is stored in an old building which used to be an old coach depot and later a garage. The space had become very dusty and dirty and a significant mould problem had developed. 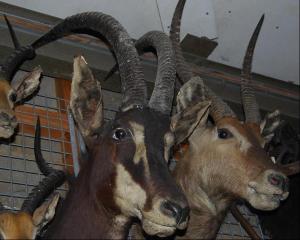 We followed a very simple methodology of light dusting with soft brushes using a vacuum containing a HEPA filter. This was followed by swabbing with an alcohol/water solution to remove the mould and kill the spores. Where possible specimens were covered or wrapped in polythene to act as a protective cover to protect from dust, provide an external surface for mould to grow on, and to prevent pest damage which is also a potential problem within the stores.

The variety of conservation problems, meant that many different treatment processes needed to be used by Hannah. Some of the processes included dry cleaning, wet cleaning, re-adhering, colour matching, re-inserting feathers, removing old varnish with solvents, mitring, sealing with brown gum tape, and applying and buffing wax. New panels of glass and sections of beading had to be sourced and cut to size.

The top panel of the pike case had warped and bowed, as the glass side panels had been broken previously. There were no structural supports on the front inside edges of the case either, meaning that the top of the case was unsupported from the front. The existing beadings on the rear inside edges were not secure, and the metal tacks used to hold the mitred sections of wood in place were very loose. New beading was sourced to match as close to the original as possible and was then colour matched and held in place using new tacks. 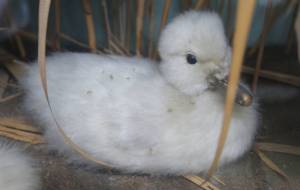 The Bill Pettit Memorial funding went towards payment for the freelance Conservator in terms of time and travel expenses and the purchase of replacement glass and beading for the cases where broken or damaged.

It was agreed that conserved cases would not be returned to store until the planned repair work had been successfully completed. As many of the conserved cases as possible were put on public display in the museum galleries. This has enabled part of the collection not normally seen by visitors to be on display. It has also helped to present a strong message of the Museum Services’ wish to improve the condition of specimens and its storage facilities and helped to raise the profile of the project.