In 2016 a team undertook conservation of the slice of giant sequoia tree which is on display in Hintze Hall of the Natural History Museum in London. Following condition mapping, the treatment involved dry cleaning, removal of the old varnish with solvent gel and applying a fresh coat of varnish. A time-lapse video was taken of the whole process, which spanned 12 weeks, and can be viewed at the end of this post.

Figure 1. The stages of treatment

The giant sequoia (from Kings Canyon National Park, California, USA) was felled in 1891 at the age of 1,341 years. It had been 101 m tall and just over 5 m in diameter. Two sections were cut for display. The bottom and slightly larger one was sent to the AMNH while the top section was split into 12 pieces: one central disc and 11 radial segments to enable shipping to the UK. They arrived at the South Kensington site in April 1893. 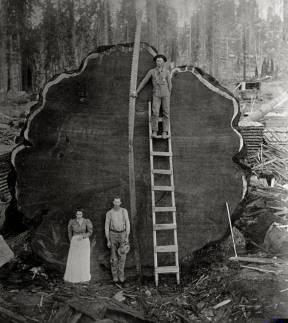 Figure 2. The tree when it was felled

The giant sequoia section went on display the following year, in one of the bays of the central hall. It was moved in 1902 to stand against the wall dividing the north and central halls, and again in 1971 to its current location on the second-floor balcony.

By 2016, a substantial amount of dust had accumulated on the horizontal surfaces of the specimen, the bark suffering the most due to its fibrous nature. The wood surface had previously been treated with a lacquer that had become discoloured, bloomed and cracked, obscuring the growth rings. 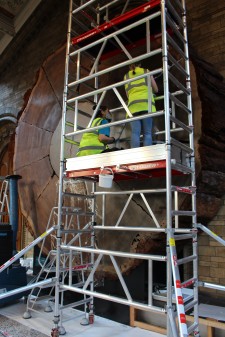 Figure 3. Conservators working on mobile scaffolding to access the specimen. Health and safety was a priority and risk assessments were written for all processes.

Conservators decided that a solvent gel would be the most appropriate method for removing the old varnish. Using a gel reduces the rate of evaporation and diffusion of a solvent, enabling an increased contact period. It also ensures better control over solvent penetration, reduces toxicity, reduces levels of mechanical action in comparison with continuous rolling with free solvents and provides a suitable method of application for a vertical surface. The risks posed to the conservator (and the public) were also reduced due to the reduction in evaporation rate of the solvent. An industrial methylated spirit Carbopol® gel was found to effectively solubilise the old varnish layer and the residue was cleared with solvent wipes. 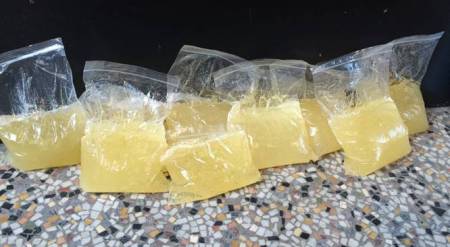 Figure 4. Bags of gel ready for use on the tree. The team are so grateful to all their colleagues who mixed up huge quantities of gel in their spare moments. 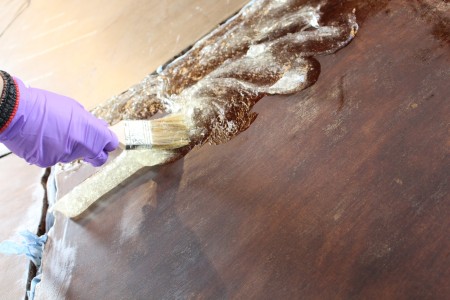 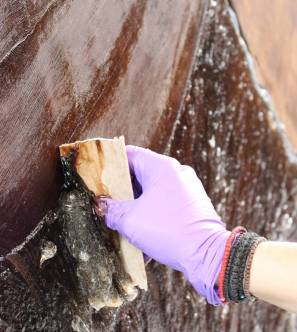 Figure 6. Removing the spent gel with a cardboard scraper 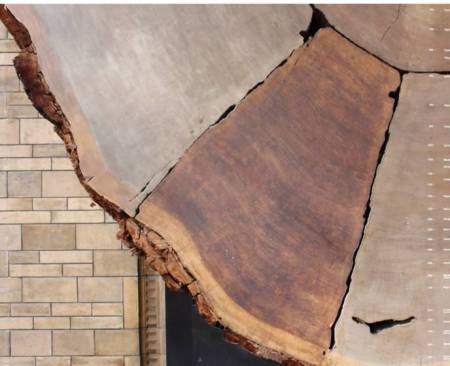 Figure 7. The central section has been treated with solvent gel and cleared using solvent wipes. The sections either side are still coated with the old, deteriorated varnish.

Wood is a complex mix of components with diverse solubility parameters. The safest solvents for treating both the wood and the bark are mineral spirits. Therefore 8% Laropal® A81 (in white spirit and isopropanol) was chosen for consolidation of the bark, and 20% Laropal® A81 as a protective varnish for the wood.

If you want to read more please see:

3 thoughts on “Giant Sequoia at the Natural History Museum”