Following on the heels of Paolo’s post last week on Collections at Risk, the International Business Times reports on a collection in Iraq that is actively being destroyed. Among the irreplaceable artefacts lost was the 7th Century Assyrian winged bull – whose twin and now only survivor resides at the British Museum, London. I don’t think we can take any comfort from the fact that it’s not a Natural History collection, or assume that Natural History collections are necessarily safe from these people: they have already condemned and murdered pigeon fanciers and banned the teaching of evolution (no surprises there). For the time being we must conclude that no collection, or indeed curator, is safe – but that has probably been true for other reasons for time immemorial. 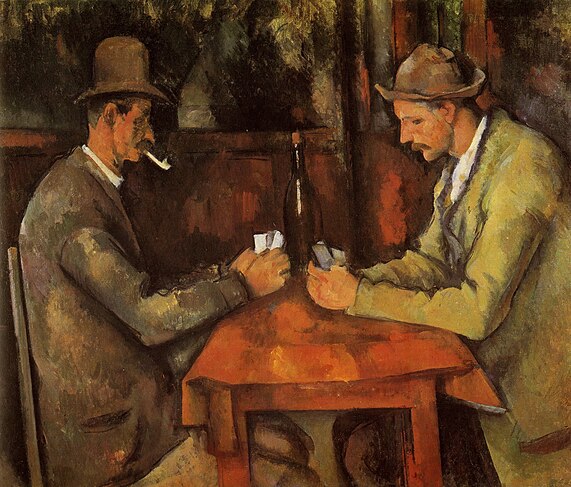 Rhinoceros horn thefts have been a problem for a while, with several UK museums being amongst those targeted by thieves. If you haven’t hidden away your rhino horn yet you should do it now!

Despite the rather dire situation, it is heartening that in several cases the people responsible for thefts have later been arrested and convicted. It is also interesting to note that rhino horn is being intercepted and seized at airports and in Police raids.

Of course, a seized horn isn’t easy to return to its owner unless it has a unique identification – after all, rhino horns can look rather similar to each other. This is especially problematic when the material is seized in the destination country rather than the country from which it was taken.

To tackle this problem, the Wildlife DNA Forensics – Diagnostics & Molecular Biology Section of Science and Advice for Scottish Agriculture (SASA) have just started on a project to establish a DNA database for rhino horn in museums and zoos in Europe. This service is currently being offered for free to museums in the UK.

The database will provide a mechanism for the identification of stolen rhino horn, which will make return of specimens possible and (perhaps more importantly) make it far easier to demonstrate whether seized material has been stolen as well as illegally traded/imported/exported. This would mean longer prison sentences for guilty parties – which may be a better deterrent than the paltry sentences sometimes handed out – and it would also help identify the chain of supply for rhino horn, which could play an important role in restricting the trade.

The database could also potentially contribute to other research on rhinos – perhaps about their past genetic diversity, which may contribute to a better understanding of their conservation requirements in the future.

In light of the obvious security concerns associated with rhino horn, NatSCA have been in touch with the representative for SASA who is heading up the project, Dr Lucy Webster.

Lucy has been very helpful in providing information about the project and addressing security concerns about the database. In her own words:

“We realise the sensitivity of the information you are providing. The information you submit with your samples will be held securely and transcribed into electronic format as part of the database. The database will be hosted on a government secure network, with access restricted to those directly involved in this project.

Some concerns have been raised regarding the security of this information in relation to Freedom of Information (FOI) requests. We have consulted with Scottish Government FOI unit and while we are obliged to consider all requests, the sensitive nature of the information means that we have good grounds for withholding detailed information (e.g. addresses of submitters).

Summary information, such as the total number of samples on the database or the total number of submitters, may have to be disclosed. We are very grateful for your involvement in this project. If you are interested in specific details about your samples (e.g. the species, or the sex of the animals) we will be able to provide these details once the DNA profiles are on the database.”

It’s worth keeping in mind that the project does not ask for the specific storage location of any rhino material and there are no visits to museum sites by external parties involved in the data collection – the specimens are sampled by staff at the museum using the guidance provided below.

Obviously there are still considerations about getting involved in the project, since sampling involves drilling a 5mm hole in specimens (alas the surface sampling technique using a rubber that we saw at this year’s conference only provides enough data for species level analysis, not individual identification), but that has to be balanced against the potential benefits offered by the database.

Whether you send in your samples is a decision for you and your organisation, but if you would like more information you can contact a NatSCA committee member or get in touch with Lucy.