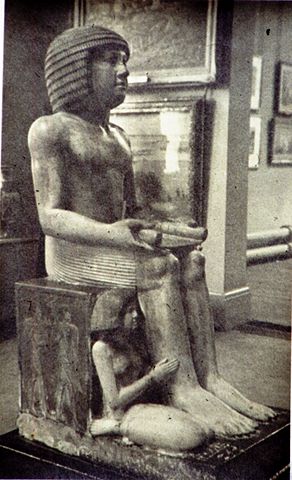 One thought on “The financial value of museum objects”